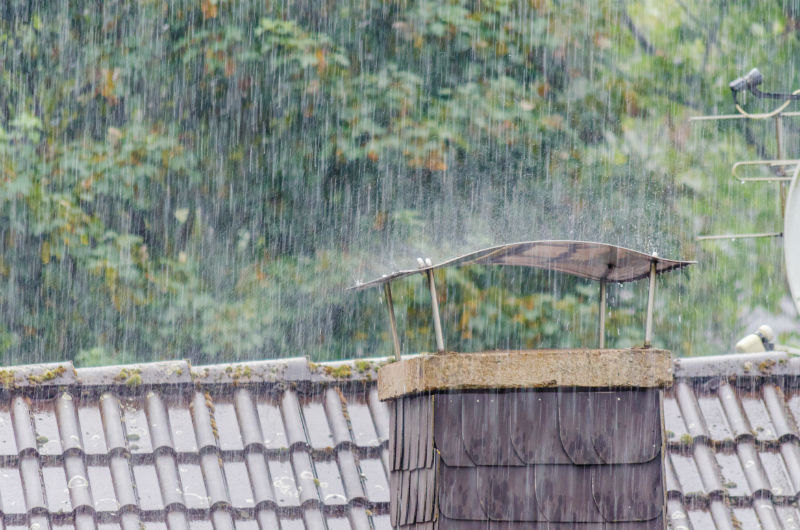 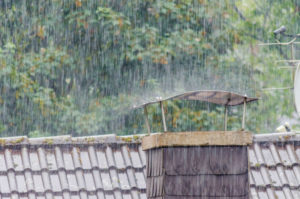 A leaky chimney is about more than just an inconvenience; water can damage delicate interior fireplace components, lead to mold or mildew growth, and even compromise the structural integrity of your chimney. Whether dampness in the firebox, rust on the damper, or the tell-tale drip drip of a leak, having your chimney leak repaired as soon as possible is the best way to keep your fireplace system running safely and efficiently.

The first – and most important step – in repairing a chimney leak is identifying the cause of the leak. A chimney inspection is often used as a way to evaluate the entire fireplace and chimney system in order to pinpoint the areas of water entry. Once the source of the leak has been identified and repaired, any other areas of water damage in the fireplace system can be repaired. Fixing the source of the leak first prevents further or future damage to the chimney system.

One of the best ways to protect your chimney against future water damaged is by having it waterproofed. During the waterproofing process, a masonry specific water repellent is applied to the masonry; this prevents new water from being absorbed while allowing previously trapped water – along with gas and air – to evaporate. Waterproofing can also be used as a way to slow or stop chimney deterioration caused by water damage.

A leaky chimney should never be ignored. Instead, call the experts at Magic Broom today. Our team of highly trained technicians can identify and repair the source of your chimney leak and get you back to enjoying your fireplace faster.