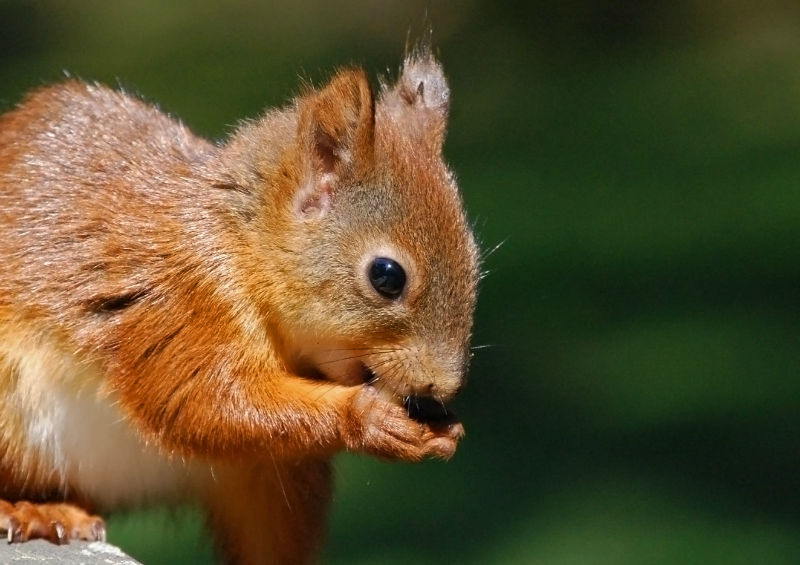 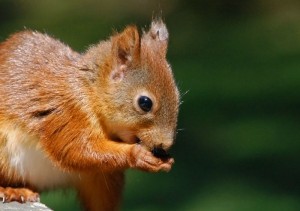 As the temperatures outside drop, most people choose to spend more time indoors. Likewise, many animals are also looking for places to hide from the cold. Unfortunately, chimneys may look like an ideal safe haven for birds, squirrels, raccoons, and other animals.

Having animals in your chimney creates two problems: first, you have to find a way to safely remove the animals, and second, you have to find a way to keep them from coming back. The experts at Magic Broom Chimney Sweeps can help you find how the animals are getting in and correctly repair the problem to prevent them from reentering your chimney system.

How are animals getting in?

There are dozens of ways that birds and small mammals find their ways into chimneys. However, the most common way that they get in is through an uncapped chimney or a chimney with significant damage to its cap. Because flues are lined with slippery metal or tile, many animals find that they are unable to get out once they’ve gotten in. This is what causes the frantic scurrying or scratching sounds that most homeowners associate with an animal trapped in the chimney.

Some of the most commonly used animal removal methods are also the most unsafe for both you and your family. First, homeowners should never start a fire to “smoke out” birds or animals. This should not be done for two reasons. First, opening the damper to start a fire may cause the animals to fall into the firebox and potentially enter the home. Second, the smoke from the fire typically only causes animals to become scared and disoriented, not force them from the chimney.

Likewise, homeowners should also not open their dampers in an attempt to “catch” the animal in the firebox. Wild animals can be carriers of disease and should not be handled. Attempting to lure animals into the firebox also increases the possibility that they will enter your home. It is much easier to get a bird out of a chimney than it is to get a bird out of a living room!

Instead of trying to remove animals yourselves, rely on a certified wildlife rescue group to safely and humanely get the animals out.

How do I keep them from coming back?

In order to prevent animals from reentering your chimney once they have been removed you need to identify how they are getting in. A chimney inspection is one way to find if there is any damage to your chimney, chimney cap, or flue. Any damage should be repaired as soon as possible to ensure that animals are not able to find their way back in.

To keep animals from coming back, trust the professionals at Magic Broom [] to find where they’re coming in and correctly repair the problem. If you have trouble with repeated animal entry in your chimney system, contact the experts at Magic Broom today!