Chimney Services » Blogs » The Many Reasons A Chimney Can Leak

The Many Reasons A Chimney Can Leak 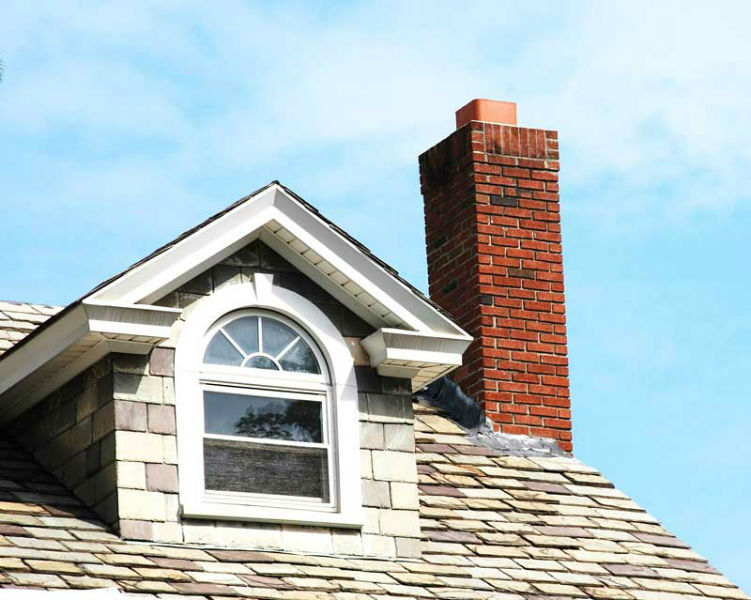 Whether it starts off slow or happens all at once, the presence of water in your fireplace can only mean one thing – a leaky chimney. And whether it is a few drops or a large gush, identifying the source of a leaky chimney can be difficult. 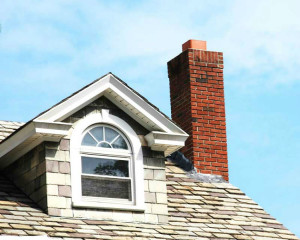 While a chimney inspection is often needed in order to pinpoint the exact cause of an individual chimney leak, there are several “main offenders” when it comes to leaky chimneys. The following are four of the most common causes of leaky chimneys.

– Chimney cap: Chimney caps protect the top of the flue against animals, debris, and water entry. When a chimney cap is damaged – or missing entirely – water can easily flow into and down the chimney flue.

– Chimney crown: The chimney crown is the masonry or stone slab that cover the top of the chimney, sealing around the flue and allowing the chimney cap to sit on top. Chimney crowns are prone to cracking due to water damage, especially if they are built incorrectly or water is allowed to pool on top of them.

– Flashing: Flashing is the waterproof barrier that seals the joint between your chimney and roofline. Unfortunately, leaky flashing is often mistaken for a leaky roof; because of this, it is important to check the chimney first should water damage appear on the walls, beams, or ceilings directly around the chimney structure.

Bricks and mortar are built to withstand the elements and can take being regularly exposed to moisture. However, the same cannot be said of interior fireplace components; chimney parts like the flue liner or damper are built to be exposed to heat – not moisture – and can be easily damaged by even small amounts of water.

Oftentimes, the best way to prevent a leaky chimney is through regular fireplace maintenance. Chimney sweepings and inspections can keep you informed of the condition of your chimney system as well as uncover damaged parts while they are still small. Finding – and fixing – a minor issue can save you both time and money while also protecting your fireplace system from chimney leaks.

In addition to preventative maintenance, waterproofing can also protect your chimney against future leaks. Specially formulated masonry waterproofing products keep water out while allowing the bricks to maintain their semi-porous nature; this allows trapped water to evaporate but keeps new water from getting in. Waterproofing can even be used to protect chimneys that already have water-damaged masonry!

A chimney leak is more than an inconvenience; it can cause major damage to your entire chimney system. Contact Magic Broom Chimney Sweep to uncover the source of your chimney leak and have it repaired today!