Chimney Services » Blogs » Why Is My Chimney Leaking?

Why Is My Chimney Leaking? 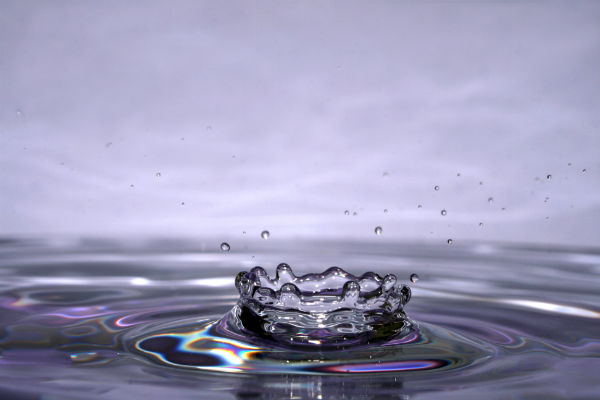 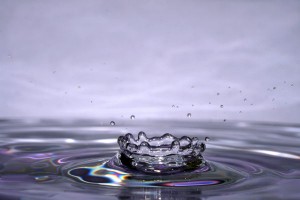 Chimney leaks do more than just damage your fireplace system; they can also cause significant damage to your walls, ceilings, and interior furnishings and décor. Although chimneys seem like a basic column of bricks, they are deceivingly complex structures. Because of this, identifying the source of a chimney leak can often be a difficult process, leading to further damage before the problem is repaired.

While a leaky chimney can be a frustrating issue to deal with, when the source of the leak is identified it can often be quickly repaired. Likewise, it is possible to help prevent future chimney leaks.

Because of the way masonry chimneys are built, there are a number of cracks and crevices that can allow water in. However, the following are three of the most common causes of chimney leaks.

Chimney cap: The chimney cap covers and protects the top of the flue from water, animals, and debris. Without a chimney cap the flue is left exposed, which can lead to significant fireplace damage. Likewise, even ill-fitting chimney caps can leave gaps or cracks that allow water to find its way into the flue.

Flashing: If you think your roof is leaking, make sure it isn’t the flashing first! Because it seals the joint between the chimney and the roof, leaky flashing is often mistaken for a leaky roof. If flashing loses its watertight seal, water can damage the roof, attic, beams, or ceilings of your home, especially around the chimney structure.

How to prevent chimney leaks

Since so few people spend a significant amount of time on their roofs, identifying chimney damage can be difficult. Because of this, having regular chimney maintenance is an important part of preventing chimney leaks. Masonry damage is often spotted during annual chimney inspections; this damage can then be repaired while the problem is still small without progressing into a major issue.

In addition to regular chimney maintenance, homeowners can help protect their fireplace systems from leaks by having their chimney waterproofed. The waterproofing process is done by applying a special masonry sealer to the chimney structure. Unlike traditional paints, masonry sealers allow brick to retain its porous qualities, keeping new water out while still allowing gas to pass through. In addition to protecting your masonry, waterproofing can also help protect your chimney is it already has water damage.

Chimney leaks are more than just a hassle; they can cause serious damage to your fireplace system and home. If you’re experiencing a leaky chimney, contact Magic Broom Chimney Sweeps today!