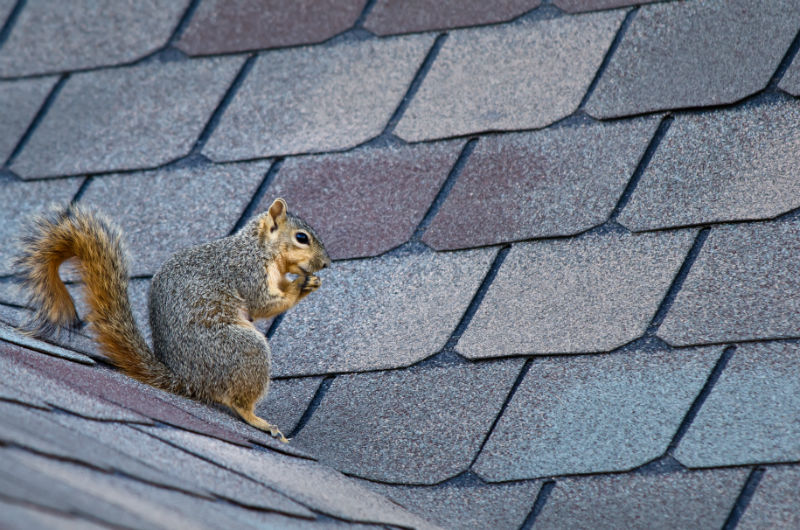 In scientific terms, your chimney is what’s referred to as a negative pressure system.  When it’s full of hot air, it actually pulls air through the firebox; this pulling action is what’s called draft.  The simplest way to increase the draft in your chimney is to burn your fire hotter – the hotter the air gets, the lighter it becomes.  Because the air becomes lighter, it has more pull, thereby drawing more air through the firebox and up your chimney.  Keep reading to learn more about things that can compromise your chimney’s draft. 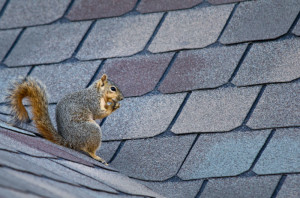 Whether it is a squirrel or a chimney swift, you want to keep your chimney free of obstructions.

Inside Versus Outside Air Temperature   One factor that affects the amount of draft is the difference between the temperature inside and outside the house: the greater the difference, the stronger the draft.  In other words, the draft will be stronger on a winter day when it’s cold outside and warm inside than on a day when the temperatures inside and out are essentially the same, such as in late spring.

Chimney Blockages   Chimneys can become blocked in numerous ways.  Excessive creosote deposits inside your chimney are extremely dangerous and are the result of restricted air supply, burning unseasoned firewood, and cooler than normal temperatures inside your chimney.  Leaves and other debris can find their way inside your chimney as well and can significantly impact its drafting abilities.  Animals have also been known to call chimneys home, and their moving in can cause significant blockages throughout your chimney system.

Chimney Construction Issues   The makeup of your chimney can have a tremendous impact on its overall drafting effectiveness.  If your chimney is too short, for example, the draft won’t be as strong as it would be if the chimney height were increased.  It’s a relatively simple job to increase the height of your chimney; be sure your chimney at least meets the NFPA’s minimum guidelines (consult with a professional if you are confused by the “2’ x 10’” guideline outlined in NFPA 211).

Many things can cause your draft to become compromised: chimney blockages, closed and/or clogged dampers, improper or inefficient construction, lower-temperature fires, or structural damage.  One of our CSIA-certified chimney sweeps can evaluate your chimney and recommend any corrective action to ensure that it is capable of the proper draft and flow.  Schedule your appointment today!